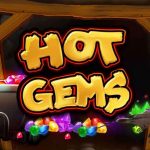 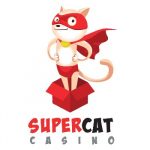 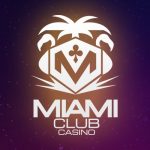 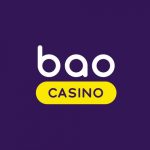 Hot Gems from Playtech is a well-known slot machine among online gamblers. It’s not a coincidence that people keep coming to play it again and again. The slot has an appealing design, an impressive payout ratio, and exciting gameplay. Even novice players will understand it intuitively.

First, take a glance at the screen and get ready to ax some rocks. Set the slot configurations; then, all you have to do is to learn what prize you will gain, thanks to specific badges.

How Is the Slot Arranged?

Hot Gems has five reels and 25 fixed pay lines. They can be played for real money. Every reel has three sections. The special symbols appear on reels one, three, and five. Wins are calculated according to the payable.

Unlike many other slots, Hot Gems does not contain standard elements, such as card symbols. Instead, red, green, purple, yellow, blue, and orange gems delight the discerning players. Also, you will come across symbols such as:

No right slot can do without special characters. Take a look at their varieties in Hot Gems:

The primary and unique bonus feature of the Hot Gems slot is the Collapsing Reels.

Don’t ever miss an opportunity to see it with your own eyes. The sign is beautiful. When you have a winning result, all of the symbols explode. The symbols on top of them fall down.

The reels keep collapsing this way as long as new winning combinations are formed. As mentioned earlier, the Free Games symbol gives you 15 free spins, if you collect three of them.

What else can you wish for? Maybe, the master of all winnings, Jackpot? Alright, Hot Gems has that, too. Remember the bearded guy from the main elements? Gather five of them and gain 5000 coins!

The Hot Gems slot machine, inspired by the mining facility, has plenty of positive attributes. Here are some of them:

May a victory be on your side!

It's may be interesting 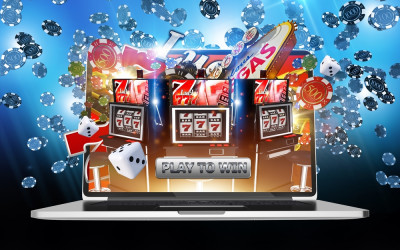 [Guide] How to win at casino online slots?